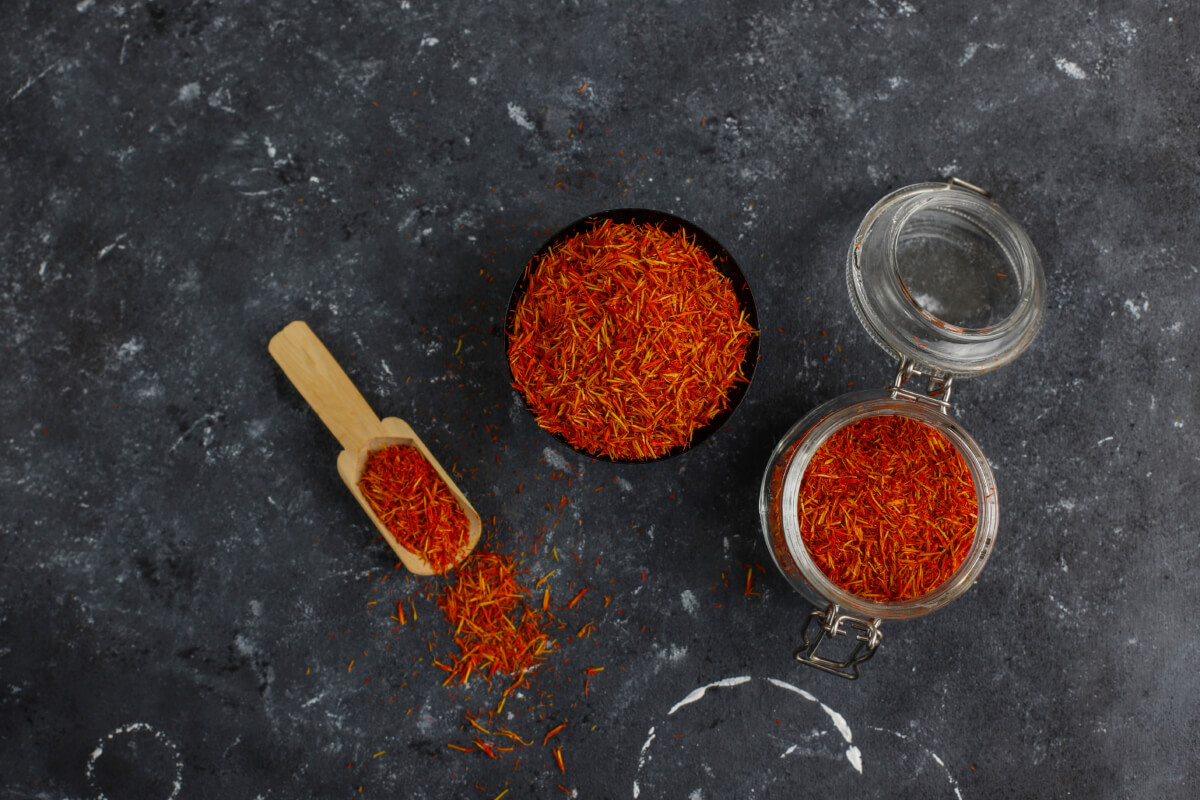 There is a solution to every problem, including erectile dysfunction.

It is not an uncommon problem as you may think. It affects as many as 52% of men across the world – and studies suggest that it can affect up to one in four men under the age of 40. So if you struggle to achieve or sustain an erection, you are surely not alone.

Erectile dysfunction can occur for many reasons – a health condition such as diabetes, cardiovascular disease, stress and anxiety, depression, excess weight, low testosterone, medication side effects and lifestyle factors such as smoking, lack of exercise, and excessive alcohol consumption.

It isn’t untreatable though.

A study published in the Journal of Sexual Medicine revealed that some men can reverse erectile dysfunction with healthy lifestyle changes such as weight loss, exercise, nutritious diet and good sleep.

A couple of studies have shown that food could also be an answer to the problem.

Herbs, in particular, are known to treat it. Here are a few you might want to try:

Known for its aphrodisiac properties, Ashwagandha has been proven to be beneficial in the treatment of male infertility.

It is known to raise the levels of testosterone significantly. It is an adaptogen, which helps in reducing the stress levels.

Research has established a connection between high-stress levels and erectile dysfunction.

Stress causes disruption in the brain connections that, under normal conditions, efficiently signal the body to push more blood flow into the penis.

Ashwagandha helps this connection to be re-established and work properly once again by preventing stress responses from upsetting the brain.

In addition, it also helps rebuild the erectile muscle strength.

‍How to take it: Have it 30mins prior to bedtime with milk.

The Maca root has long been used as an aphrodisiac and proven to be beneficial when used by men with mild erectile dysfunction.

According to a small study published Medical News Today, when participants consumed 2.4g of maca root per day for 12 weeks; these men experienced a more significant increase in sexual well being.

‍How to take it: Take it with a tablespoon of soaked almonds for better absorption.

Traditionally, we have been adding saffron to the milk since ages for a reason.

Studies have shown that it helps boost libido. A proven anti-depressant, Saffron boosts mood and calms anxiety, considered to be essential for pleasurable, healthy sex.

It also helps stimulate blood flow to sexual organs, helping you get in the mood for some action in the bed.

The number and duration of erectile events increased significantly in patients with erectile dysfunction even only taking it for ten days.

How to take it: Take 2-3 strands, soaked in water then mixed in milk.

Also known as velvet-bean, Kapikacchu or Mucuna is being used in Ayurvedic preparations from ages.

According to Ayurveda, it boosts sexual function and prevents early ejaculation.

Its regular use is also known to increase libido and testosterone levels in men.

Recent researches have shown that Mucuna Pruriens contains “levodopa” (L-Dopa), which is a precursor (linked to low sexual desire) for the hormone dopamine, which suppresses prolactin and increases testosterone.

How to take it: You don’t need a lot, just ½ teaspoon with one cup warm milk.

Safed Musli is an immunostimulatory agent that improves general immunity and relieves weakness.

It increases the production of testosterone, improves the sperm count and enhances sexual desire.

This herb, which has found mention in ancient Ayurvedic texts for its aphrodisiac properties, is believed to be effective against premature ejaculation and low sperm motility (the movement and swimming of sperm).

Poor sperm motility means that the sperm do not swim properly, which can be a cause of male infertility.

How to take it: One teaspoon with milk. 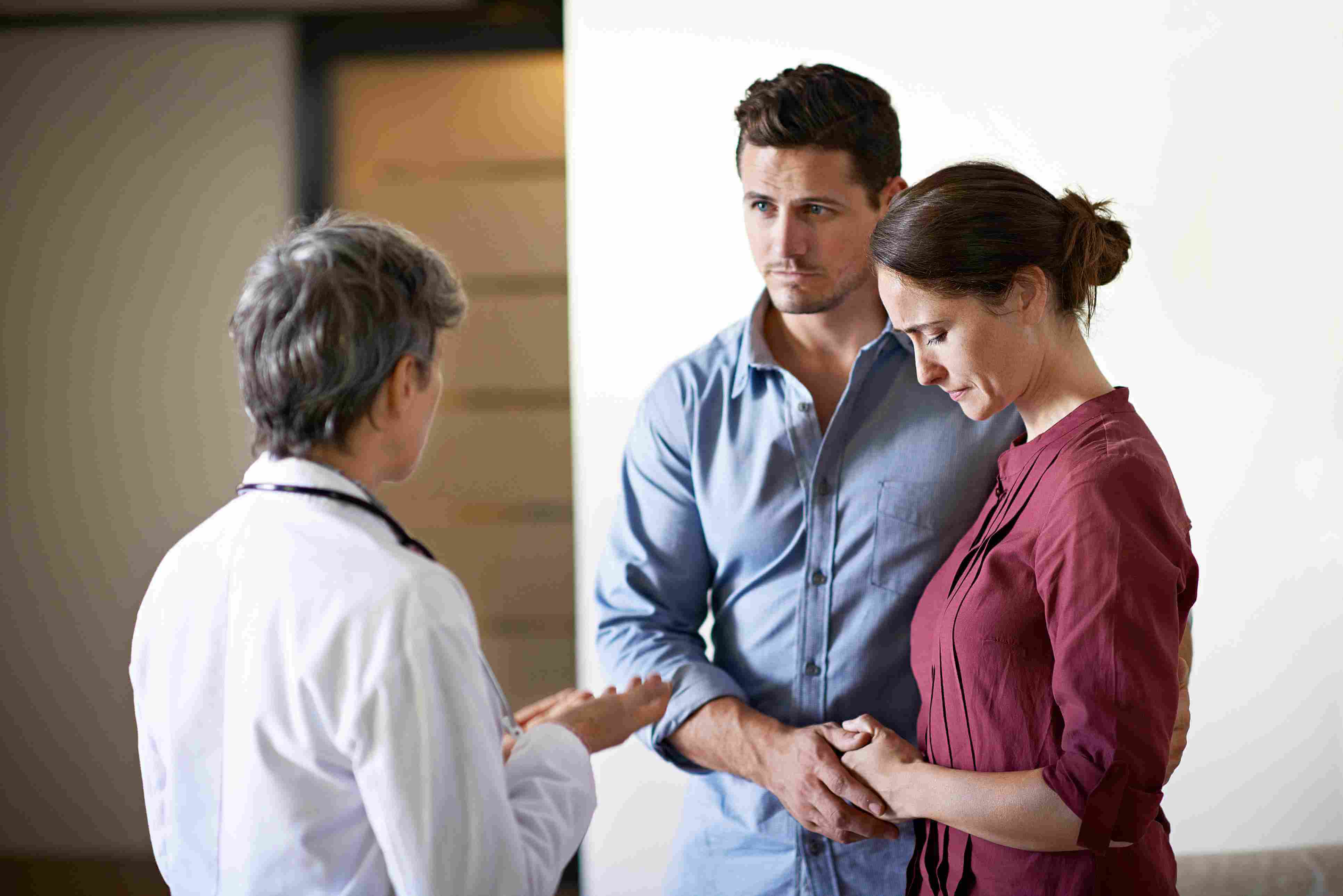 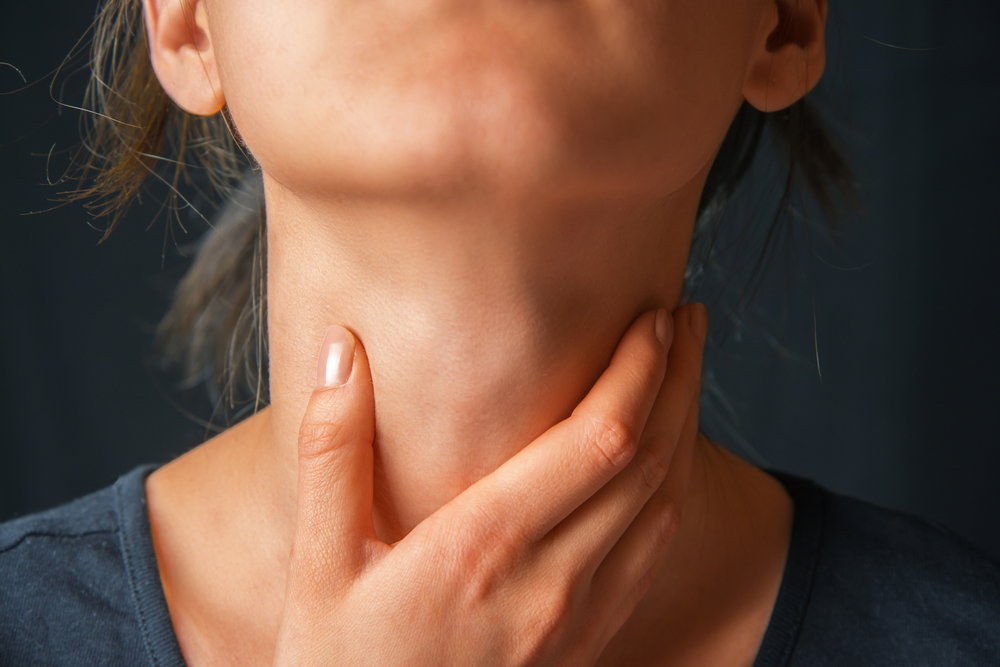 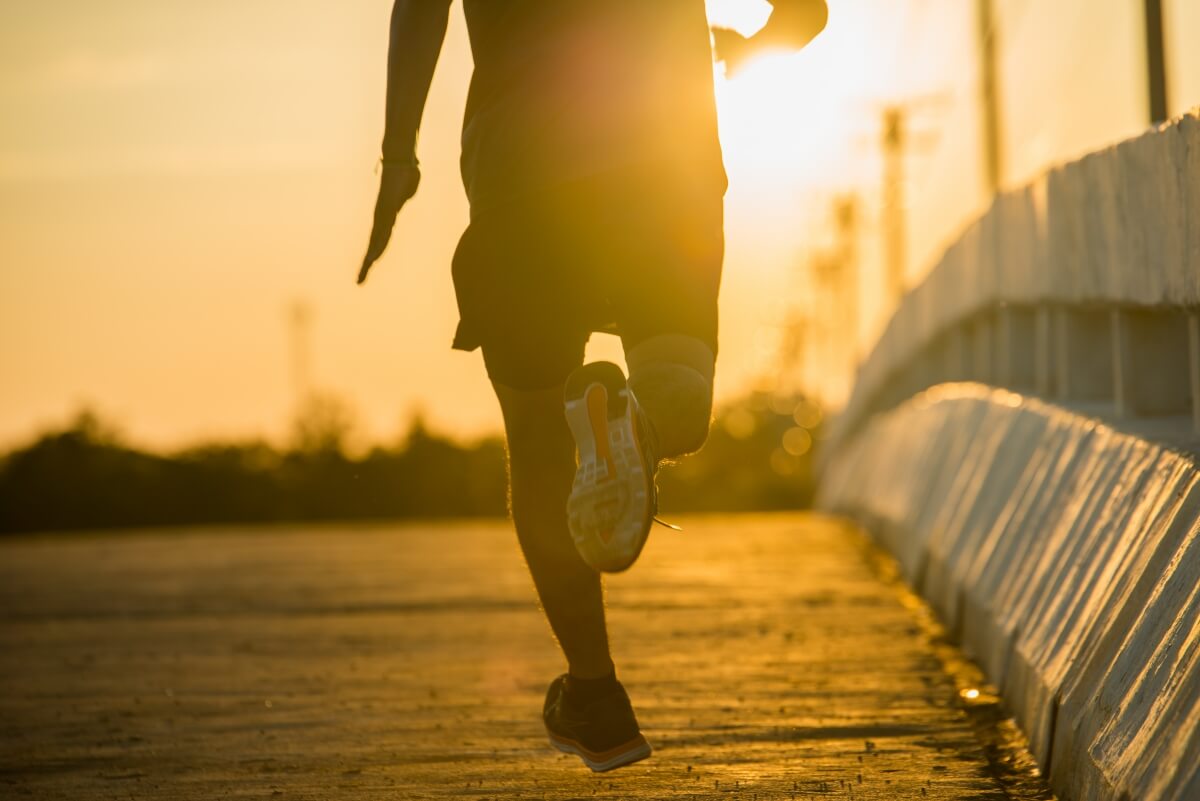 24 May
Men’s Health
Men, Ditch Synthetic Protein and Have these Foods for Strong Abs and Muscles! 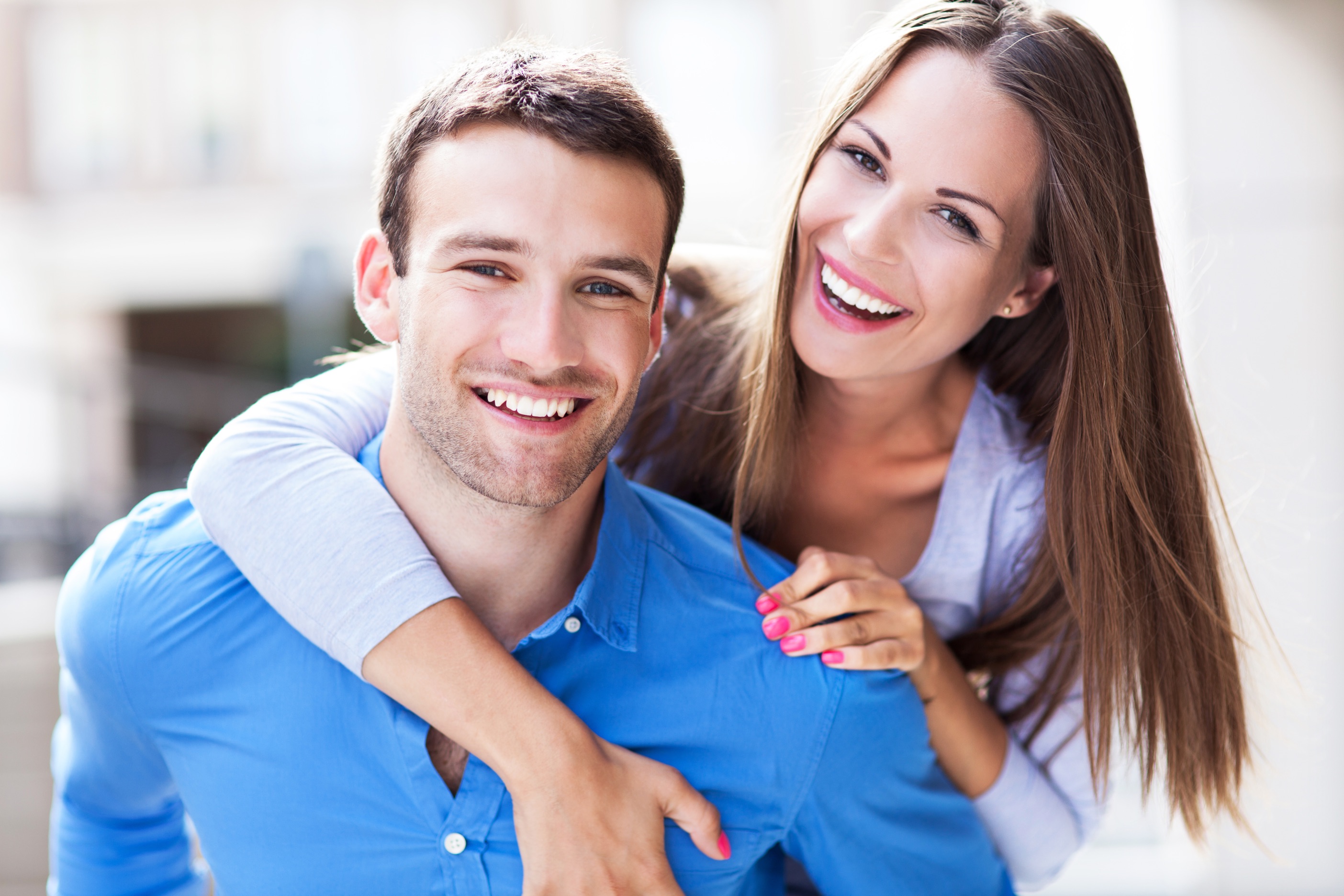