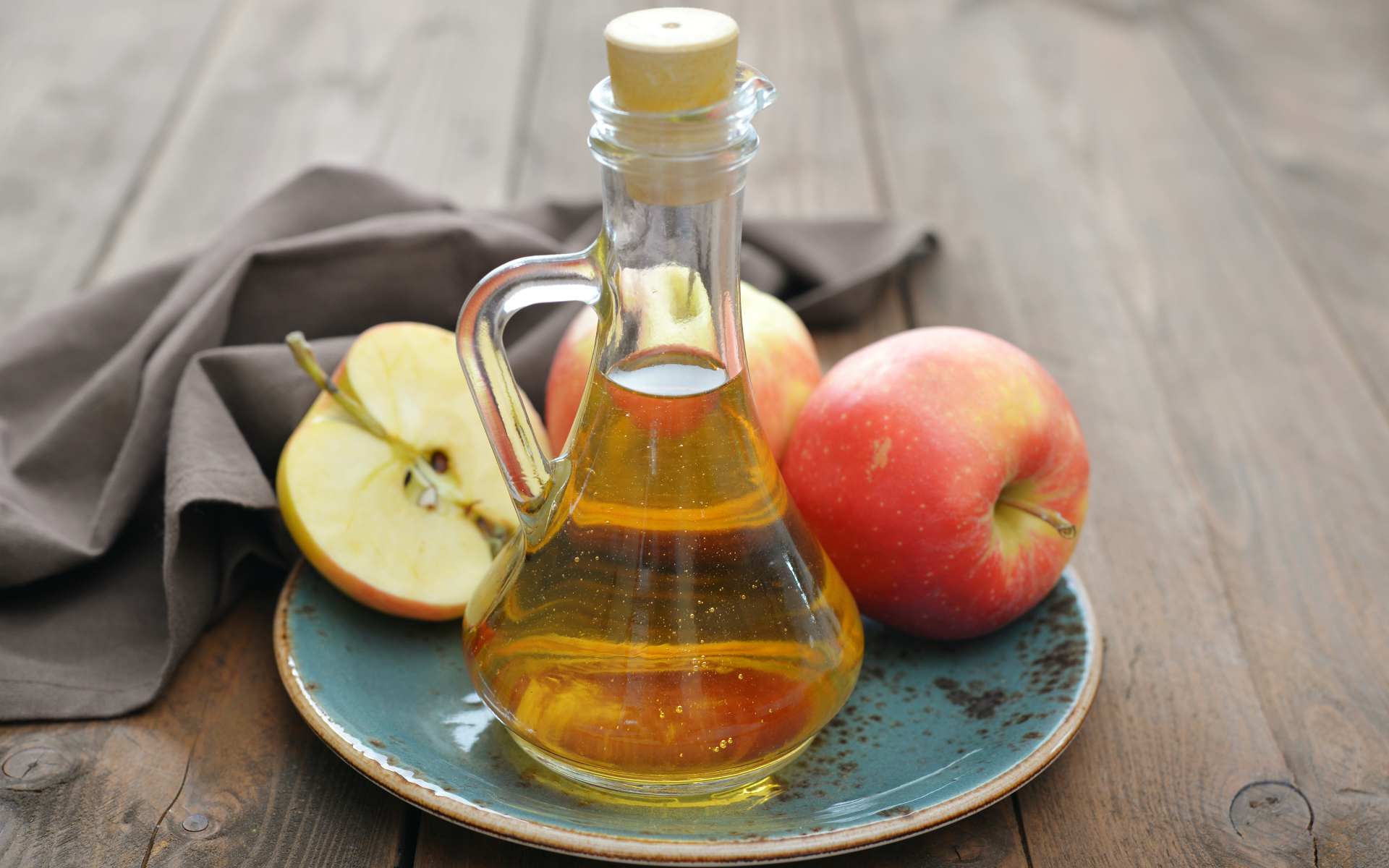 PCOS is a hormonal imbalance that occurs in women once they reach reproductive age. It is a condition in which the ovaries produce an abnormal amount of male hormones or androgens (particularly testosterone) which are usually present in small amounts in women.

‘Polycystic’ literally translates into ‘many cysts’ and refers to the many partially formed follicles around the ovaries, which obstruct the eggs from maturing - thereby resulting in the menstrual cycle going for a toss.

But before we get to that, we need to understand the side-effects of PCOS which make apple cider vinegar a good solution.

Apple Cider Vinegar For PCOS: Why?

The symptoms of PCOS are not that easy to spot. They include:

Many of these symptoms are seen as a “normal part of being a woman,” which is why so many women fail to pick up on them.

According to several studies, women with PCOS are at a higher risk of developing heart disease, diabetes (due to insulin resistance), mental health conditions (anxiety and depression), reproductive disorders (infertility), and cancer of the uterine lining in the long run if the condition goes undiagnosed or untreated.

Apple cider vinegar for PCOS can help address some of these concerns, in particular insulin sensitivity.

How Does Apple Cider Vinegar Work On Blood Sugar Levels?

ACV is often recommended as a natural way to control blood sugar levels, particularly for women with PCOS who have insulin resistance.

When ACV is consumed before a high-carb meal, it slows the rate at which the stomach empties, preventing a major spike in blood sugar. However, ACV doesn’t lower blood sugar much before a low-carb meal.

Yes, apple cider vinegar is good for PCOS because it improves insulin sensitivity, helping your system move more glucose out of the bloodstream and into your cells.

PCOS results in impaired insulin sensitivity in women, which leads to blockages in the fallopian tubes.

ACV works to improve insulin sensitivity and digestion, working as a natural in-blocker for the fallopian tubes and helping regulate the menstrual cycle and ovulation.

Apple cider vinegar is also naturally anti-microbial, can inhibit the growth of bacterias high in lipopolysaccharides(LPS), which are endotoxins that increase leaky gut syndrome.

A healthy gut leads to better digestion, which works to reduce some symptoms of PCOS.

Weight gain is another crippling side effect of PCOS, and studies have shown that apple cider vinegar for PCOS works to help women lose weight by boosting feelings of satiety, thus reducing the urge to snack or eat throughout the day.

Yes, ACV is safe for PCOS and can be consumed on a regular basis. Studies have indicated that a tablespoon (15 ml) of apple cider vinegar with 100 ml of water after dinner can improve PCOS symptoms.

PCOS doesn’t have to be a disease that holds you back - the right diet can go a long way in helping fix the problems that flare-up. Apple cider vinegar, in this regard, is one of the best at-home remedies to combat the disorder.

If you are looking for more information on the right kind of foods to eat for PCOS, you can check out our recipes here.

If you are looking for a more in-depth or permanent solution to manage your PCOS or PCOD, you can enroll in our tailored PCOS program here. In our PCOS/PCOD Management Program, you get customised, no-deprivation weekly meal plans that work with your prescribed medical routine.

You also get regular follow-ups from our team members, as well as one-on-one consultations with award-winning nutritionist and founder of Nutrition By Lovneet, Lovneet Batra.

If you have any questions or comments, write to us at lb@nutritionbylovneet.com

What happens if I drink apple cider vinegar every night?

Drinking apple cider vinegar every night is a good way to boost your overall health, but particularly if you suffer from PCOS. Sustained use can help in weight loss, blood sugar control and more.

Apple cider vinegar for PCOS is a great remedy. Studies have shown that consuming apple cider vinegar can help contract and even get rid of ovarian cysts that show up because of deficiencies and PCOS-related issues. The high potassium content in apple cider vinegar also helps ease menstrual cramps and bloating, making it a good drink to include during your period. Mix 1 tbsp with a glass of water.

How to drink apple cider vinegar for PCOS?

Apple cider vinegar for PCOS can be taken in a very simple form: by mixing it with water. Note that ACV must always be diluted and consumed. Mix one tablespoon of apple cider vinegar in one glass or 100 ml of water and have it before bed.

What are the other benefits of apple cider vinegar?

Apple cider vinegar has a whole host of benefits. It helps improve insulin sensitivity, helps clear blockages in the fallopian tubes as a result. It is naturally anti-microbial and can inhibit the growth of bacterias high in lipopolysaccharides(LPS), which are endotoxins that increase leaky gut syndrome. It also helps people lose weight by increasing feelings of fullness.

How To Cure PCOS Naturally (With Diet Plan)

5 PCOS Supplements Women Should Have

How do I manage my PCOD/PCOS during COVID 19? 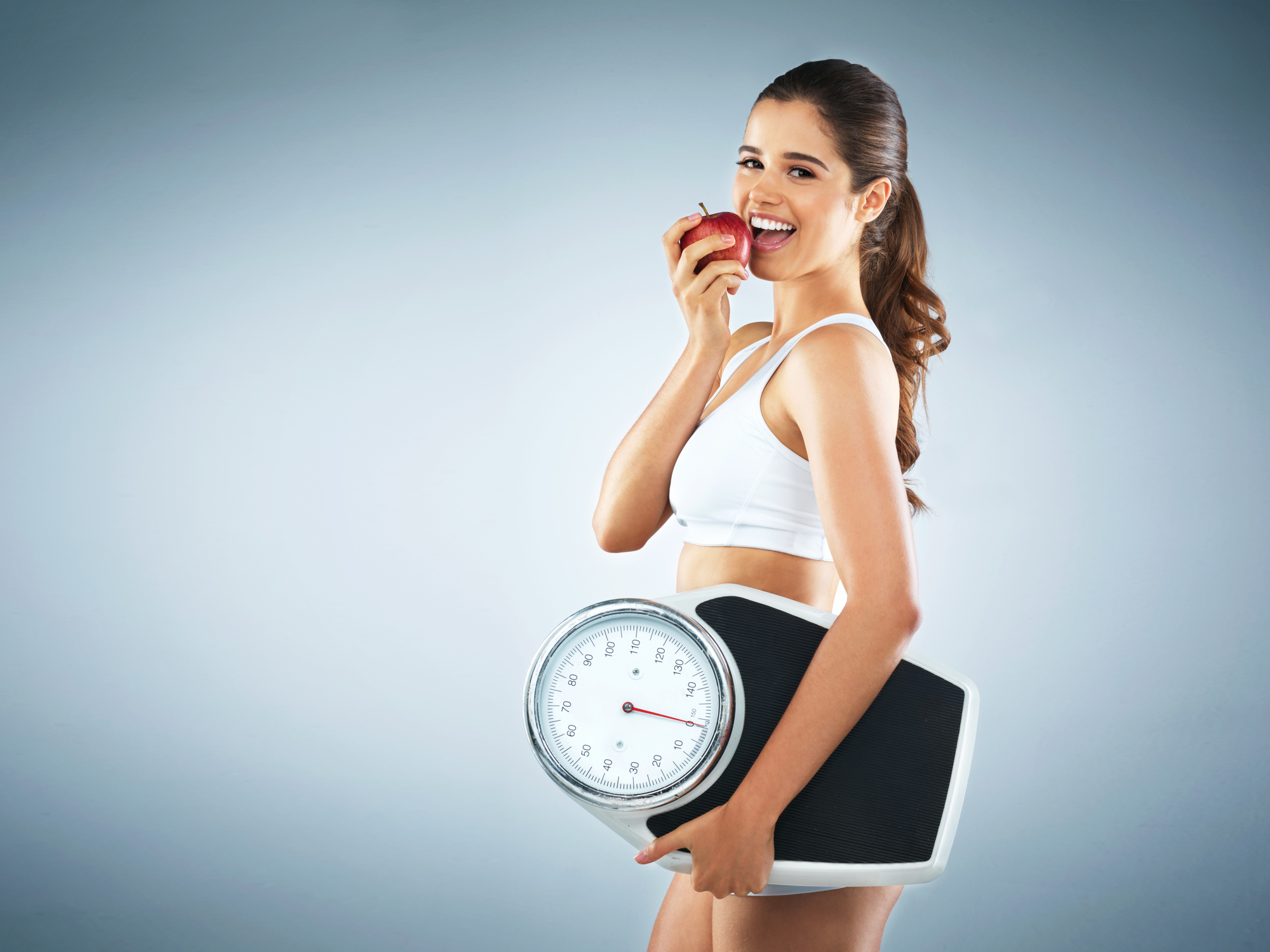 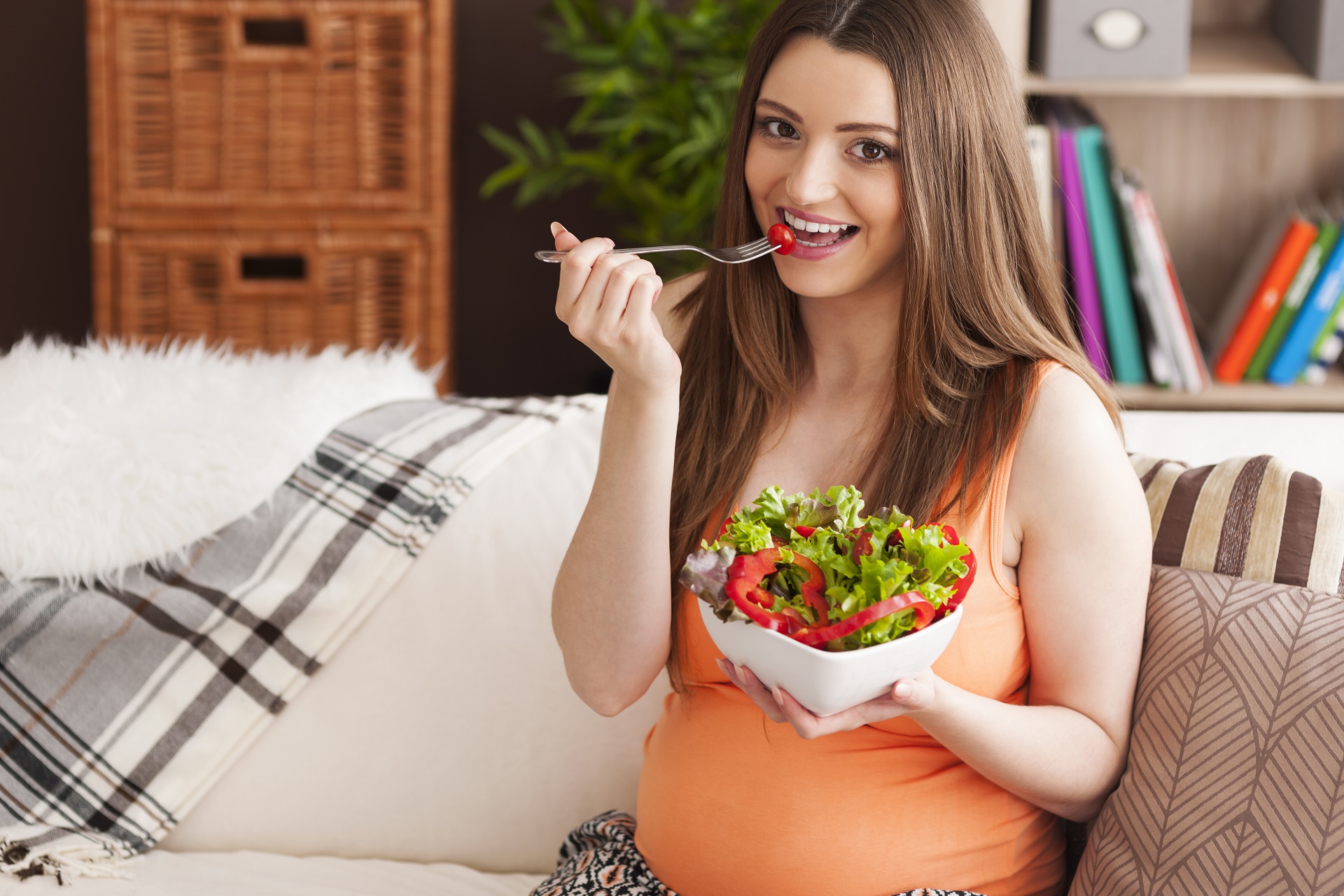 24 May
PCOS
How To Cure PCOS Naturally (With Diet Plan) 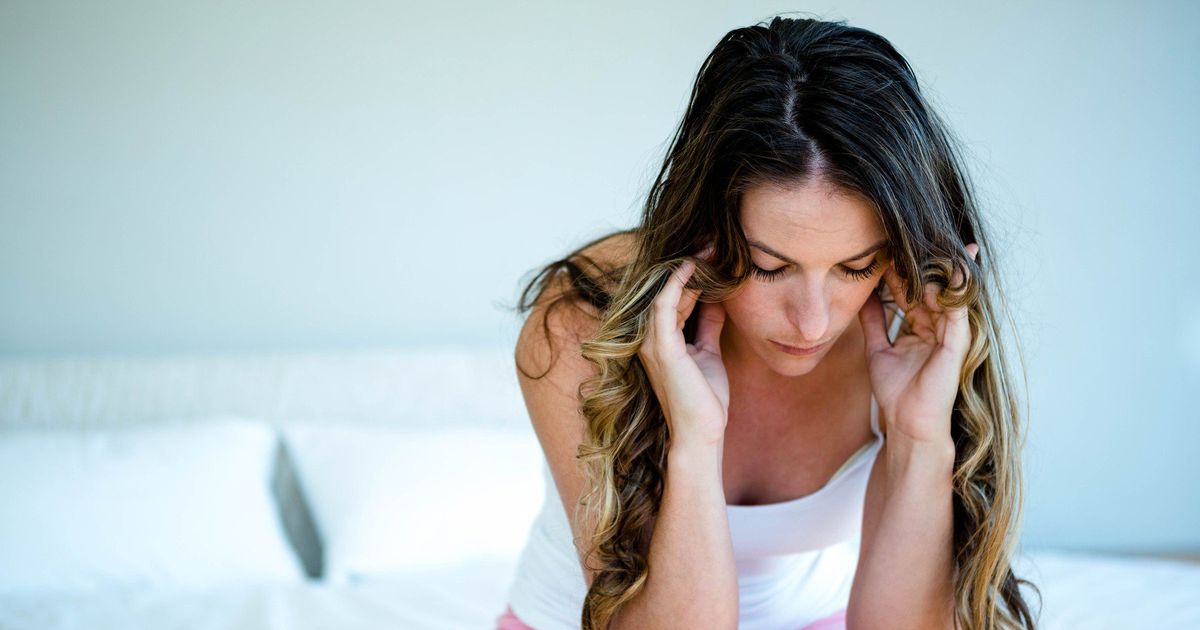 24 May
PCOS
5 PCOS Supplements Women Should Have 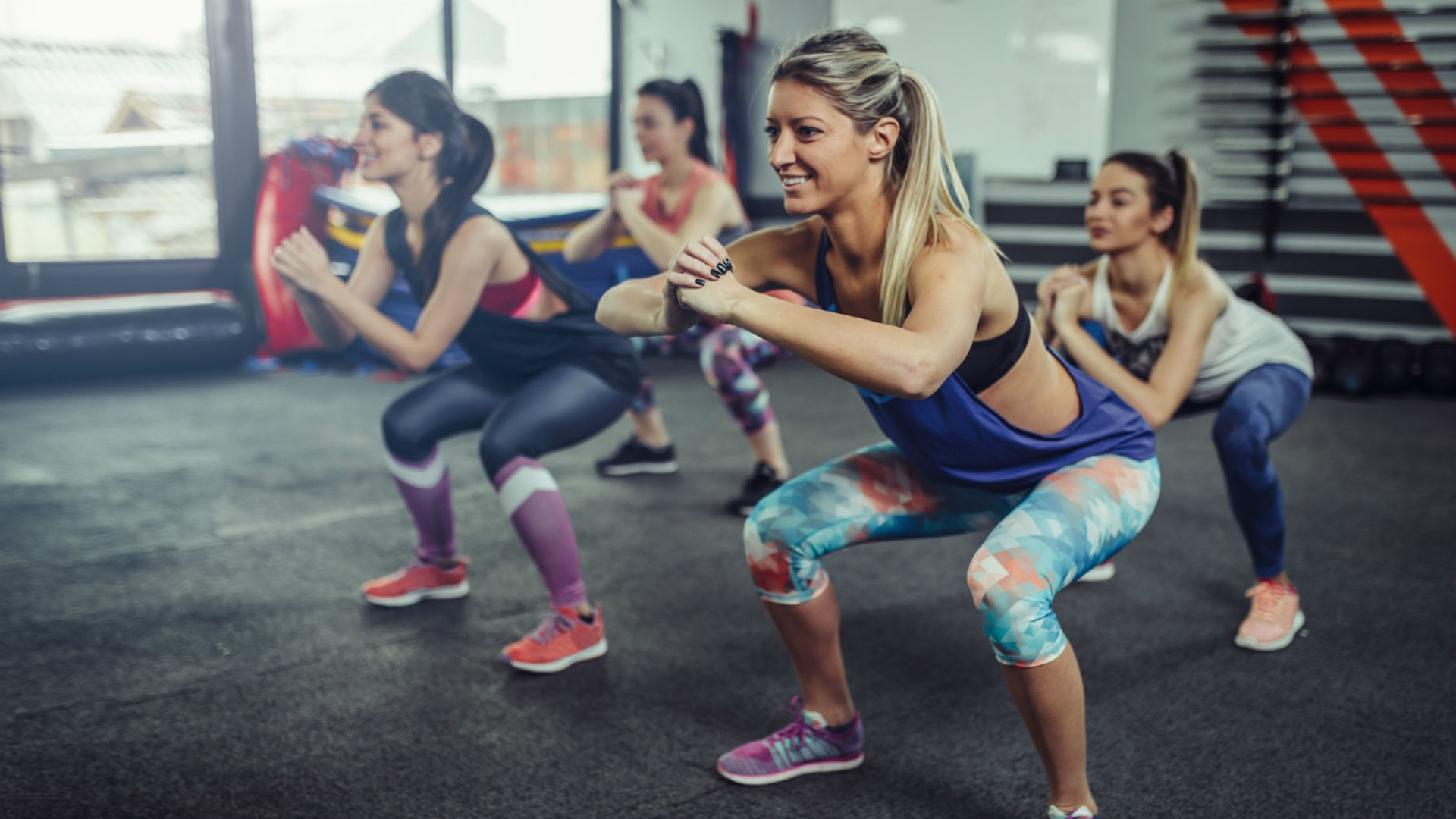 24 May
PCOS
PCOS Exercises To Aid Weight Loss In Women 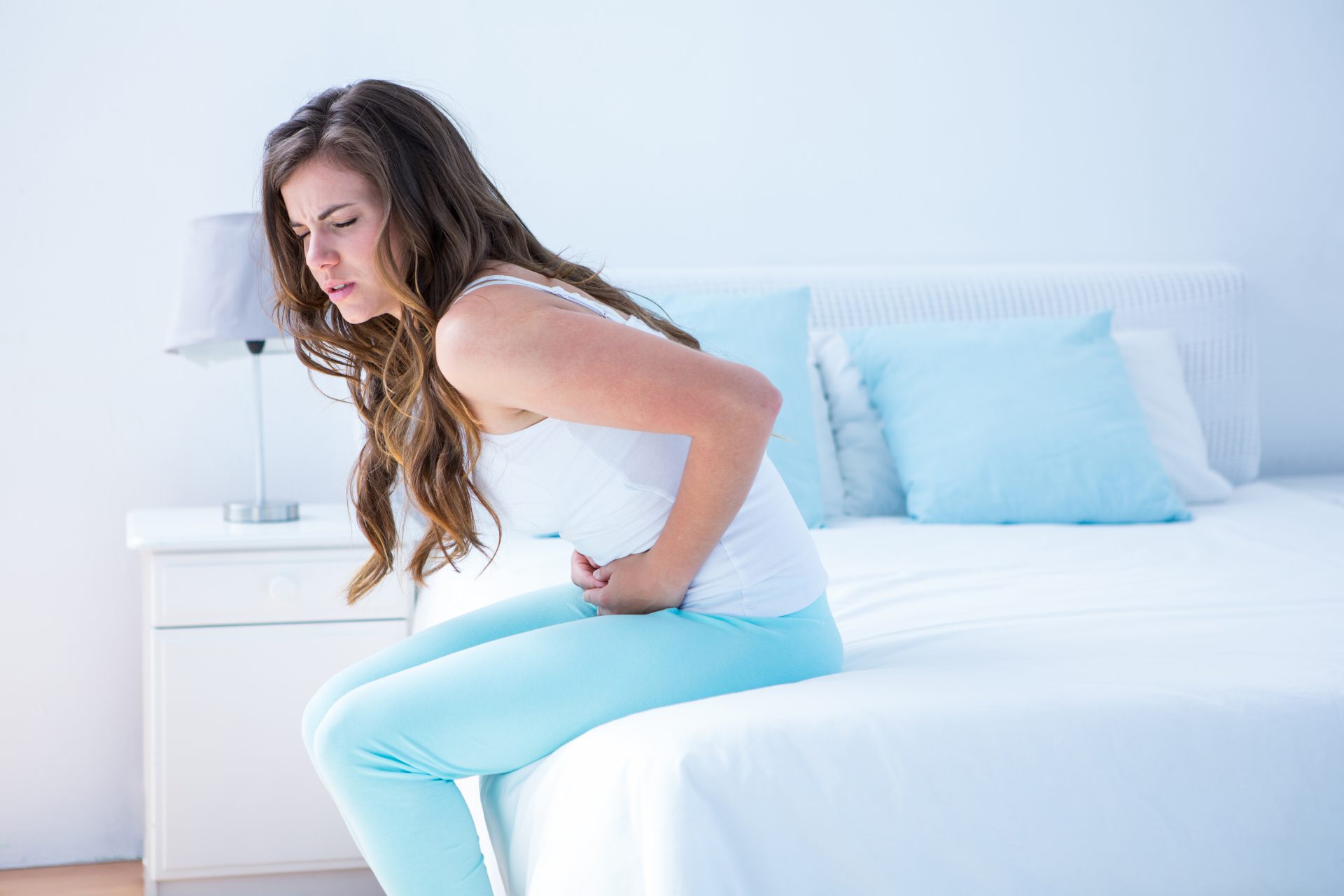 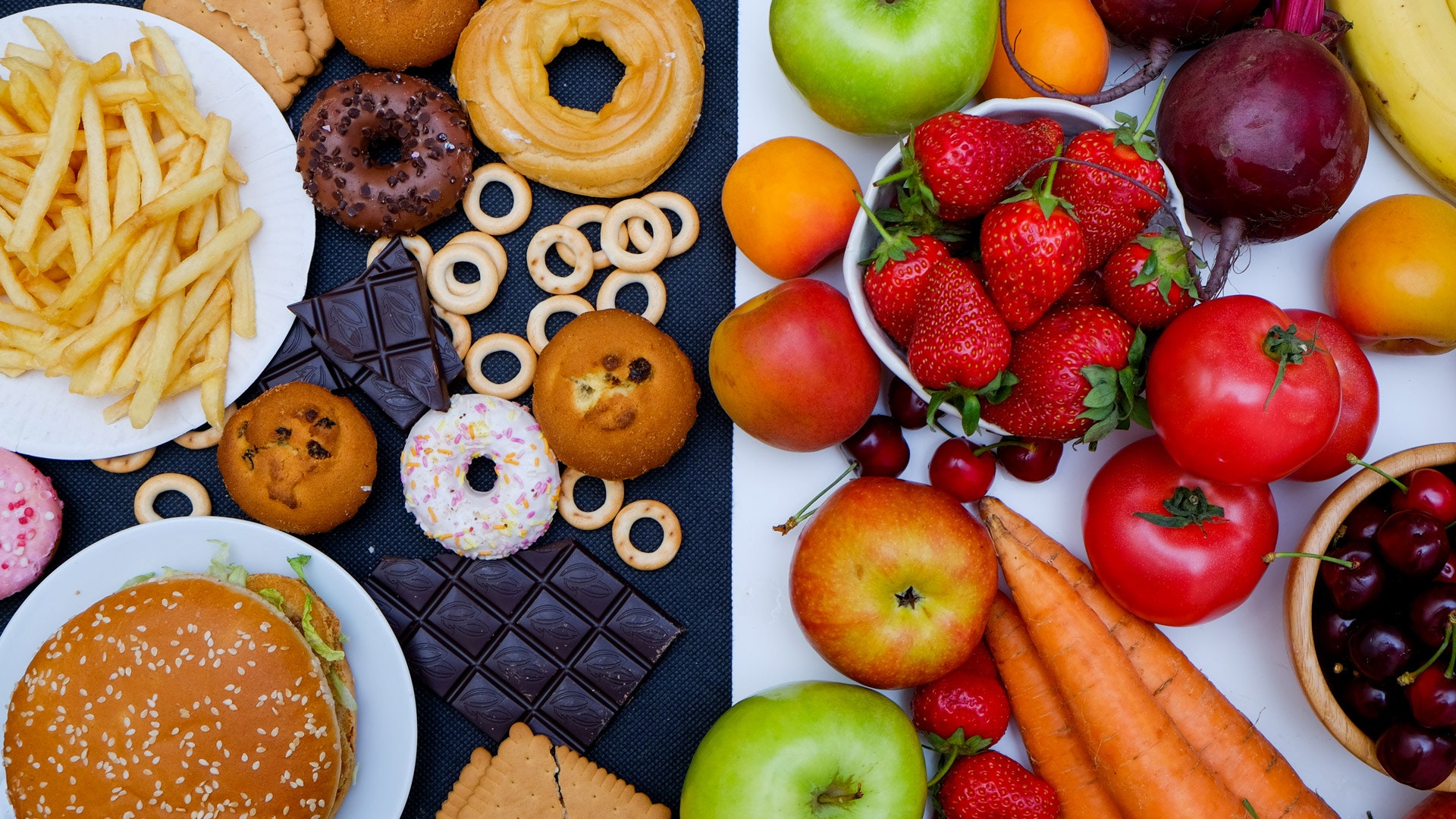