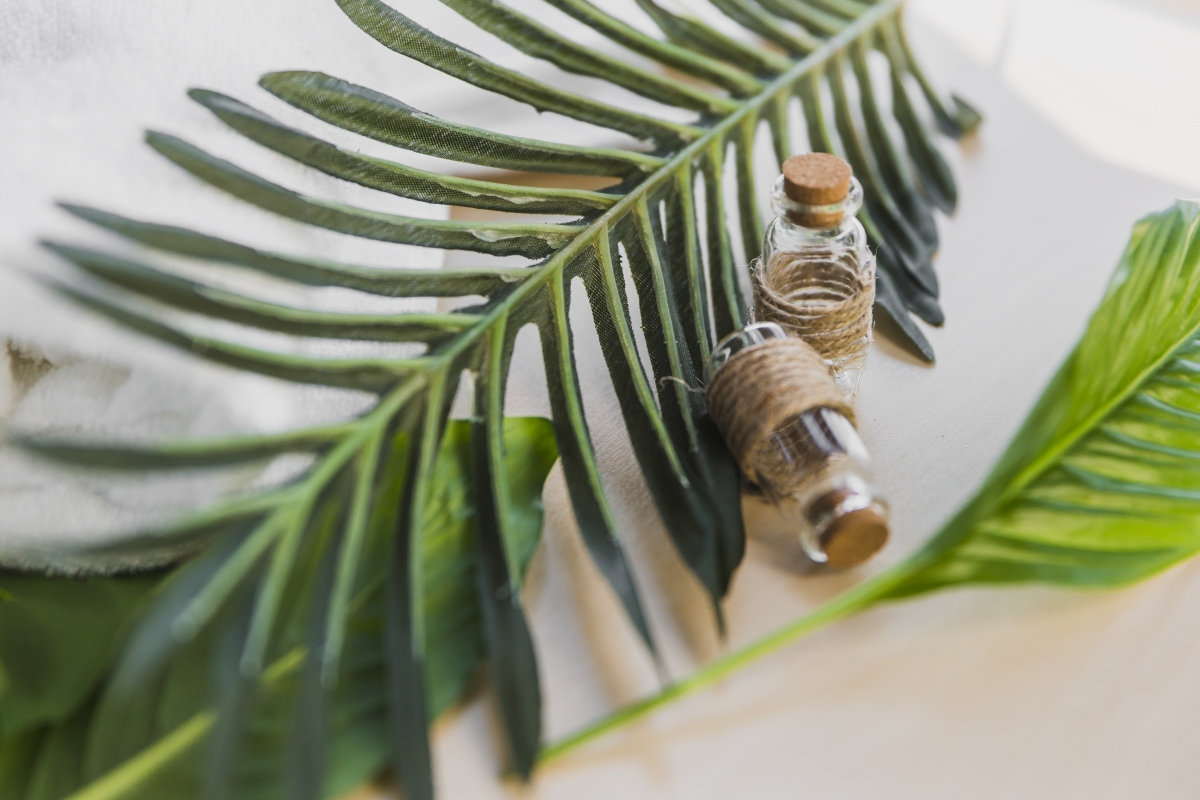 Over the years there have been multiple reports that have spoken about how damaging consumption of palm oil and products made of palm oil is. However, everywhere you look, almost everything these days has palm oil as a key ingredient. If it was so bad, should it not have been banned by global authorities yet?

Today, we are going to dive into this pool and understand what exactly is the problem and what you should do as a fitness and health conscious individual.

‍First things first - What is Palm Oil? Palm oil is an edible oil that is extracted  from the fruit of oil palms. Elaeis guineensis, however, is a specific species native to Southwest Africa that is considered the primary source of palm oil. They also produce the palm fruit from which palm oil is extracted. The color of its pulp is red. That's why crude palm oil is naturally similar to pulp color because of high inactive vitamin A content.

It is different from kernel oil or coconut oil. Commonly it is combined or mixed with coconut oil to make highly saturated vegetable fat, which is also used for cooking purposes. It is one of the most cheap trans fat free oils to be produced and that's why a lot of the FMCG industry uses it in various forms. Manufacturer demand for palm oil has resulted in the oil being present in one of every two packaged products in your local supermarket!

Highly saturated fats turn rancid more slowly, so food companies often use them to help preserve taste and texture. Trans-fat free and relatively inexpensive-palm oil fit the bill. Its long shelf life and semi-solid state at room temperature make it appealing to food companies. You can find it in baked goods, cereals, chips, namkeens, sweets, margarine and popular soaps and cosmetics – to name a few. Often listed under a dizzying number of names, like palmate and Sodium Lauryl Sulphate, it’s not always easy to spot.

‍So.. what’s the problem? Why is everyone so against palm oil consumption?

‍When it comes to cooking oils, palm oil is typically considered the most controversial of the options - for both health and environmental reasons.

Health - To be fair, palm oil does have its share of positives. Some studies have shown that palm oil [can help reduce] the risk factors for heart disease and aid in brain functioning. It has a high presence of  tocotrienols, a form of vitamin E that act like antioxidants. Some research shows that tocotrienols are able to slow the progression of dementia and lower stroke risk. Palm oil is also devoid of trans fats.

However, Just because palm oil is trans fat free, doesn't mean it is a healthy oil. It is loaded with saturated fats and because palm oil is always mixed with another oil before being given the go ahead to be consumed, there is double saturated fat present in the final product. Because manufacturers want to reduce the cost further, they mix the palm oil with refined and overly processed oils which strip off all the nutrients from the final oil and what you’re left with is a dangerously unhealthy oil, which when consumed regularly causes a lot of complications in your body.

WHO conducted a “meta-analysis of increased palm oil consumption in 23 countries and reports that it found a significant relationship with higher mortality from ischemic heart disease". Another systematic research found that palm oil consumption shows an increase in blood levels of atherogenic low-density lipoprotein cholesterol. As early as 2003, the World Health Organization (WHO) and the Food and Agriculture Organization (FAO) described the evidence linking saturated fat consumption with increased risk of cardiovascular disease as convincing.

Most nutritionists and other health experts agree that saturated fats raise levels of LDL ("bad") cholesterol in the blood. Excessive LDL accumulates in artery walls and can trigger inflammation, eventually leading to a heart attack or stroke. (Interestingly, it was found that  palm fruit oil, also known as palm oil or red palm oil, is rich in a form of vitamin E that preliminary research indicates may help fight cancer and prevent strokes; it is also lower in saturated fat.)However, regular consumption has also shown a steep rise in inflammation in the plasma and adipose tissue  and a complete change in the gut microbiota.

‍Environment - Palm oil is touted as a remedy for everything ranging from a route out of poverty for small-scale farmers, a sustainable biofuel, and for its powerful nutritional virtues. However, palm oil plantations are linked to unsustainable deforestation throughout the world – that aside from the obvious biosphere issues – is reducing livable habitat for orangutans and Sumatran tigers to the point that some are calling it genocide. Because it is a cheap oil to produce, acres and acres of rainforests are being cleared to plant these indiscriminately affecting major wildlife that lives and can survive only in these rain forests. Palm trees also need to be felled after they attain a certain height which leads to even more deforestation and causes havoc to the environment. The greenhouse effect causes a lot of silent problem in health because of the poor quality of air we breathe in, and the environment we live in.‍

How do I know if the product I'm buying has palm oil ?Check the label for the following terms

So .. how do I avoid palm oil? Palm oil has a high smoke point that's why it is a fryer’s favorite but like we mentioned earlier, it's not a good oil to consume over the long run. If one wants to use it then make sure it should be Cold Pressed unrefined Palm Oil. It should be RSPO certified. You can switch to other healthier, cleaner oils and fats to fry and to cook our food. Try A2 ghee, peanut oil, sesame oil, olive oil, mustard oil and coconut oils. 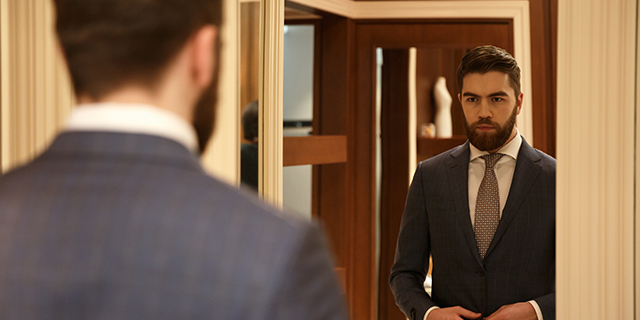 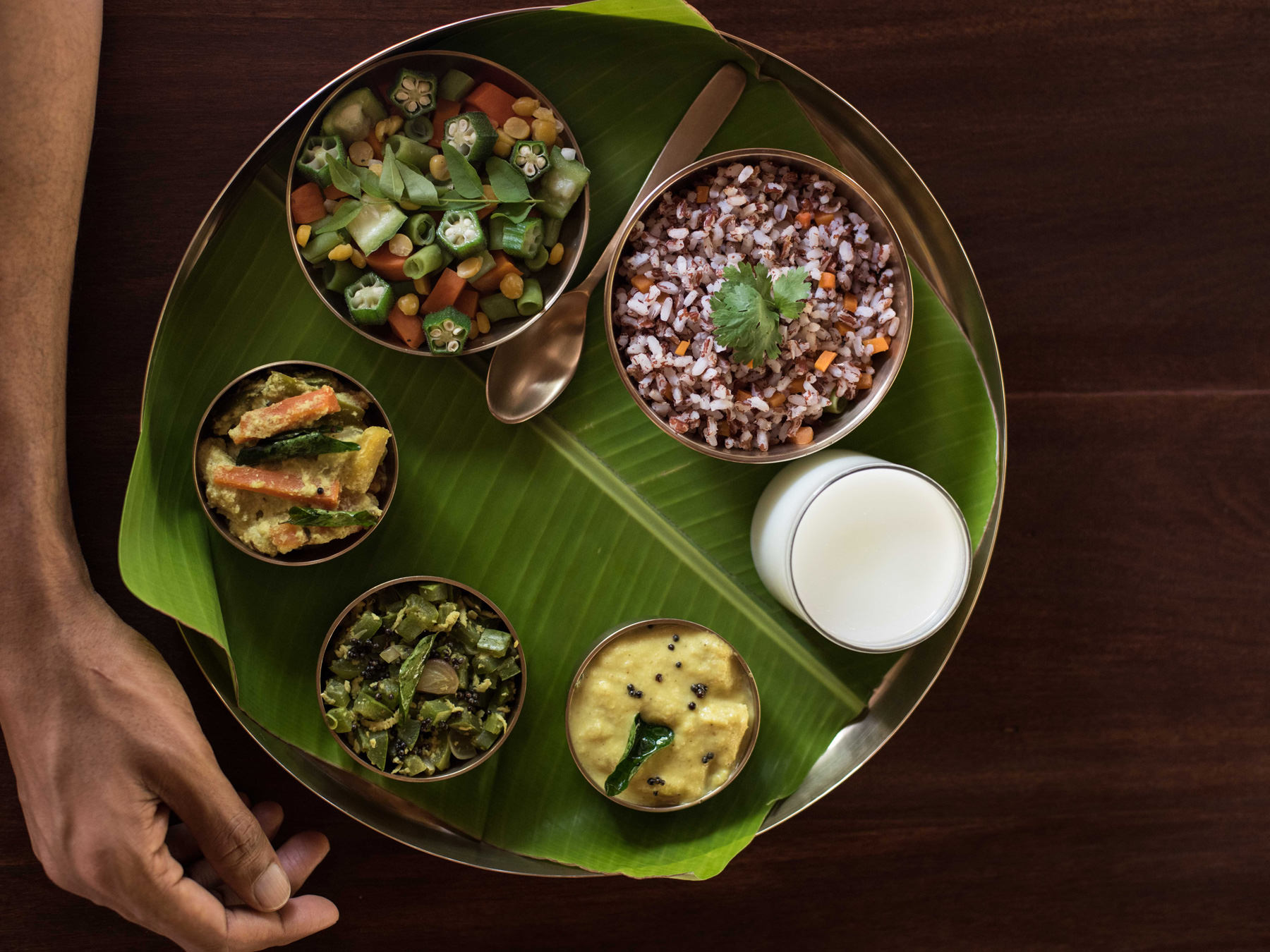 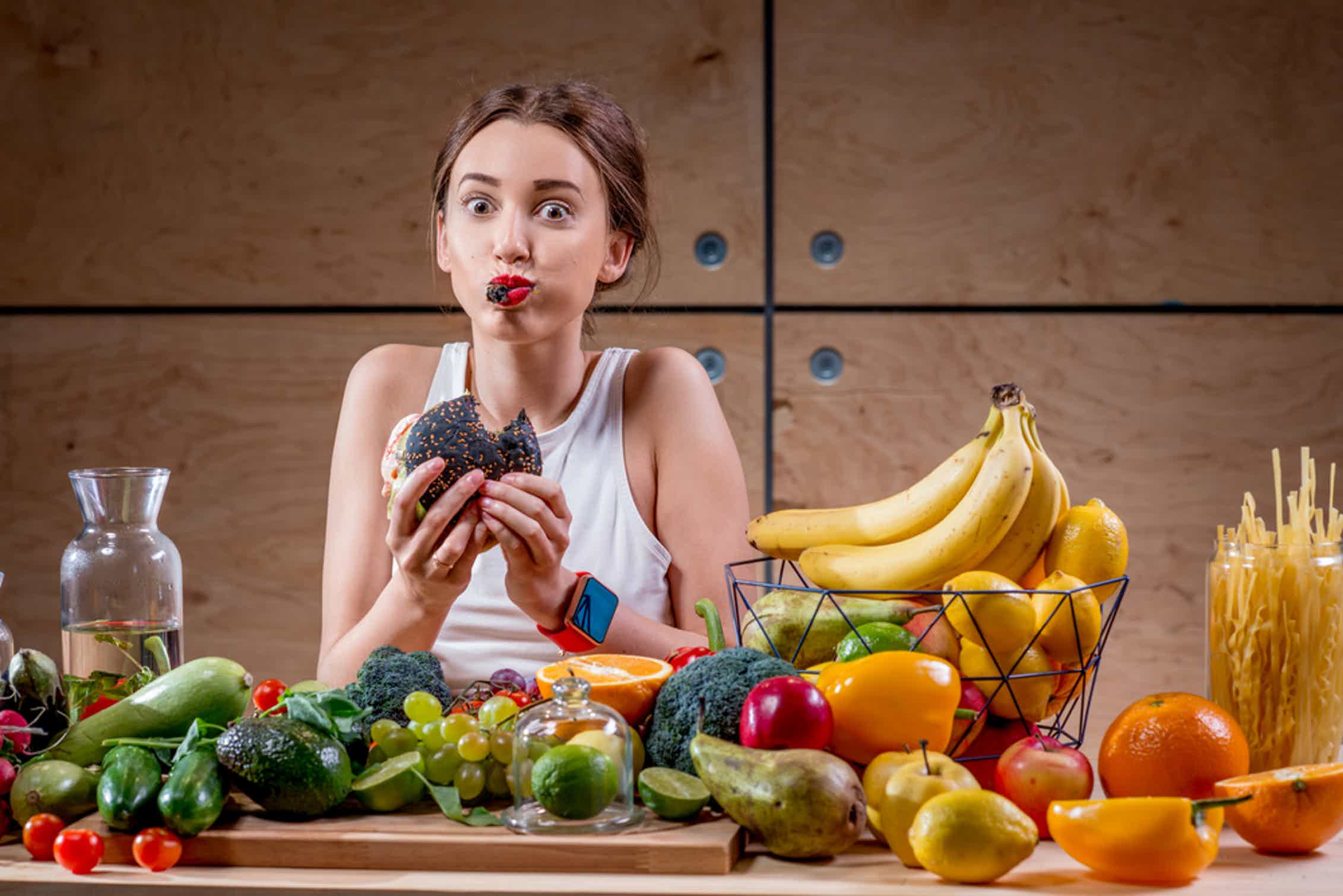 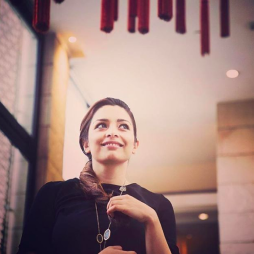 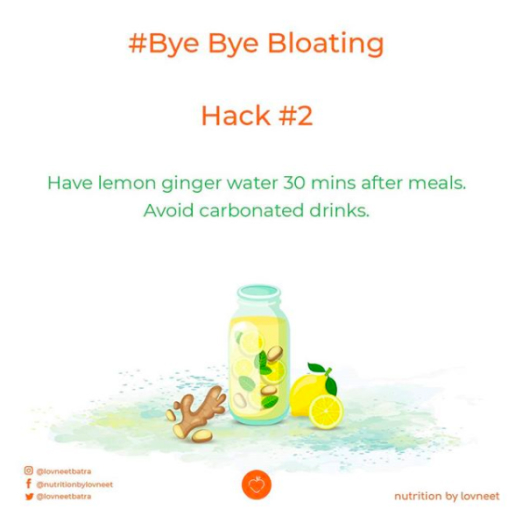 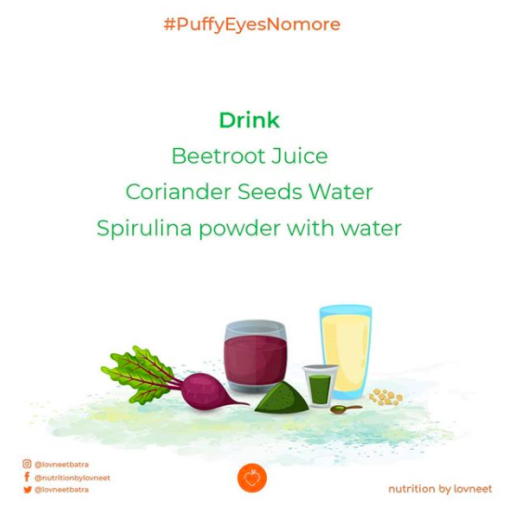 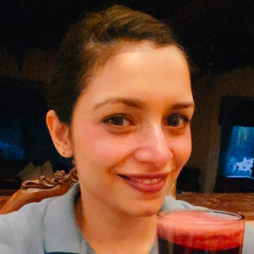 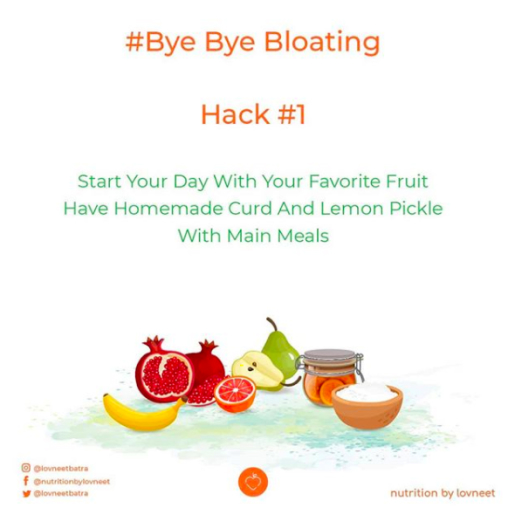 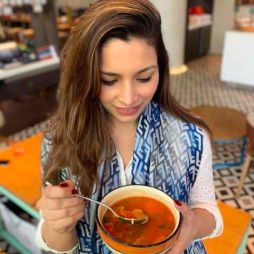 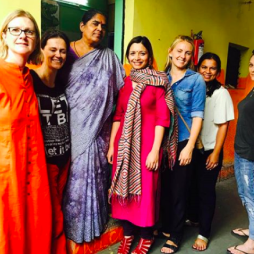 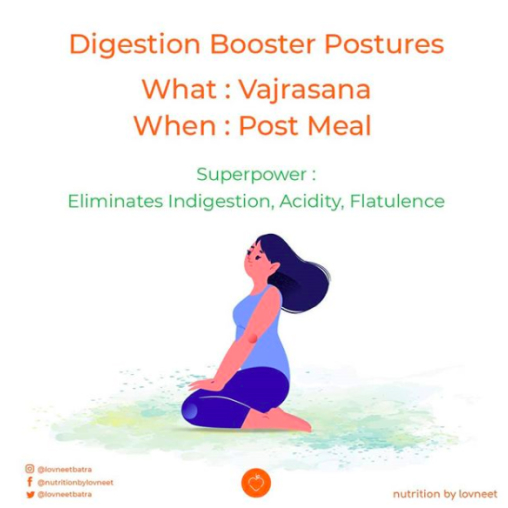