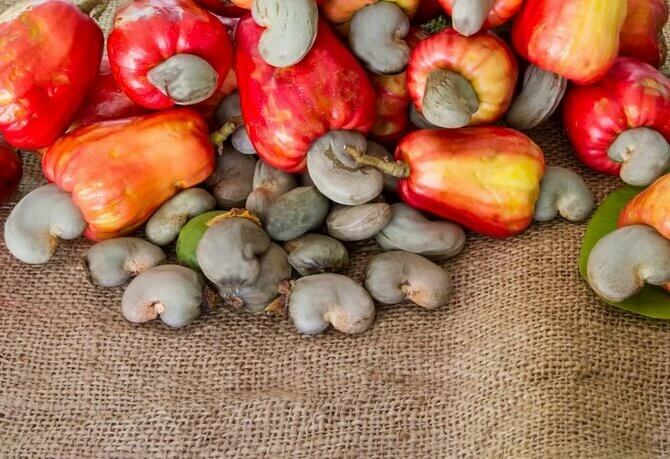 Every season, there seems to be a new superfood doing the rounds - kale, morninga, maca powder and goji berries are all having their day in the sun, and are popular in salads, smoothies and more.

But there’s a lesser-known superfood that’s plentiful in our backyard - the cashew apple, or the pinkish-yellow fruit of the cashew nut. It’s nutrient-dense, tasty and can be had as a juice.

The health benefits of cashew apple juice address a variety of concerns, from weight to muscle development to dysentery and stomach ailments.

So what are cashew apples? What do they look like? How can we prepare and juice them? Here’s a deep dive into this wonder fruit and the health benefits of cashew apple juice.

What Are Cashew Apples?

Cashew apples are the fruit of the cashew nut. Before cashews are picked and shelled, they are found on trees, attached to a pink, dome-shaped fruit, at its base. It ranges in colour from yellow to orange to pink.

The actual nut grows at the base of the fruit and is encased in a papery shell. The cashew apple and nut fall together when both are ripe and, in commercial nut plantations, workers twist off the nut and leave the apple on the ground.

But in some countries, the apples are gathered up and taken to markets or processing plants for consumption in beverages. In Goa, India, the juice from cashew apples is extracted to make a locally famous distilled liquor, feni.

‍In Brazil, too, giant heaps of the fruit are displayed on carts by fruit vendors, and the juice is used as a fresh beverage and to make wine.

Traditionally, however, cashew apples were tossed to the ground to rot. They were seen only as an indicator of ripeness and were thought to be useless - until their nutritional properties were discovered.

New health benefits of cashew apple juice are being discovered - nutrition experts praise its high vitamin C content, and there are even claims that it helps burn fat and improves sexual performance.

Is Cashew Apple Good For Health?

That would be a resounding yes! The health benefits of cashew apple juice are many and the juice can address various concerns, such as:

It is also a diabetic-friendly fruit, as it is low in cholesterol and natural sugars.

Below is a list of the health benefits of cashew apple juice.

How Do You Make Cashew Apple Juice?

How Do You Preserve Cashew Fruit Juice?

Cashew fruit juice is best had as soon as it’s made, but you can store it in the fridge to keep it for longer. Some recipes also indicate that aloe vera juice can be used to as a preservative for cashew apple juice. Whether you take it as soon as its prepared or with natural preservatives like aloe vera, cashew fruit juice benefits you either way!

As you can see, cashew apples are a highly nutritious fruit that have immense health and medicinal value. With a combination of carbohydrates, vitamins, minerals, amino acids, carotenoids, and phenolics, it helps with a range of issues, from weight management to bone development.

As a by-product of cashew cultivation, cashew apples are available in plenty in India, especially in states like Andhra Pradesh which grows hundreds and thousands of tons of cashews each year.

So if you’re looking to invest in your health, seek out this wonder fruit and add it to your daily routine - cashew apple juice benefits everyone, young and old!

In case you’re interested in booking a consolation with us, mail us at lb@nutritionbylovneet.com

What is cashew juice good for?

There are numerous health benefits of cashew apple juice. It helps in weight loss, is diabetic-friendly because it is low in sugar, works well as an immunity booster, has been shown to reduce pigmentation and signs of ageing, promotes muscle health, acts as a probiotic and even helps cure chronic dysentery.

Cashews and cashew apples themselves are not poisonous, but the shell surrounding the cashew nut has a toxic oil called urushiol, which can cause itching, blisters and rashes. But this shouldn’t stop you from enjoying the health benefits of cashew apple juice.

Do you need to add sugar to cashew apple juice?

You can add sugar if you want to, but our recipe doesn’t contain it. You can get the health benefits of cashew apple juice when you grind it with ginger and garlic as per our method.

Yes. It is a good source of magnesium, which is known to play a vital role in the development of bones, muscles, tissues, and organs. This is one of the key health benefits of cashew apple juice.

How to beat weight loss plateau 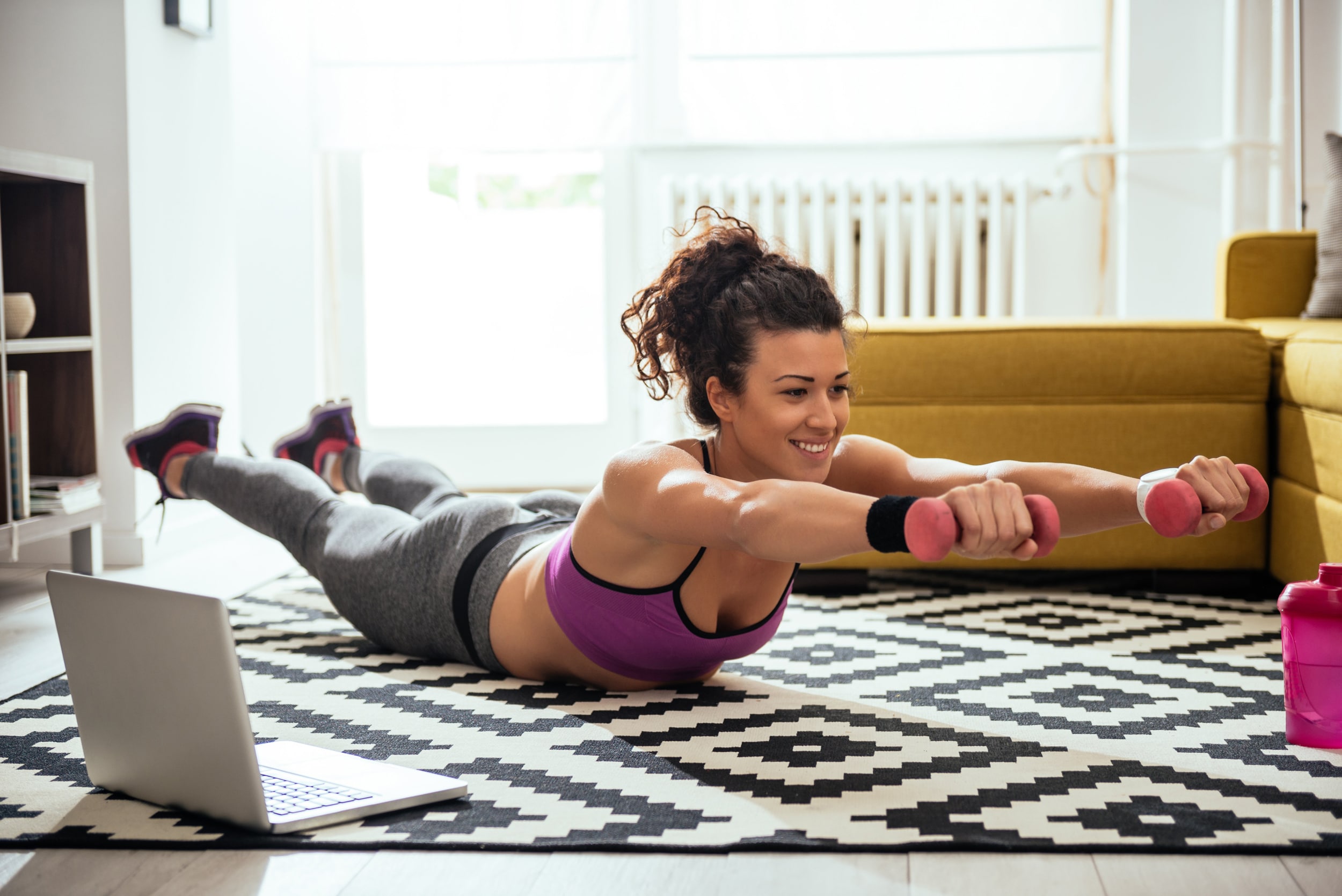 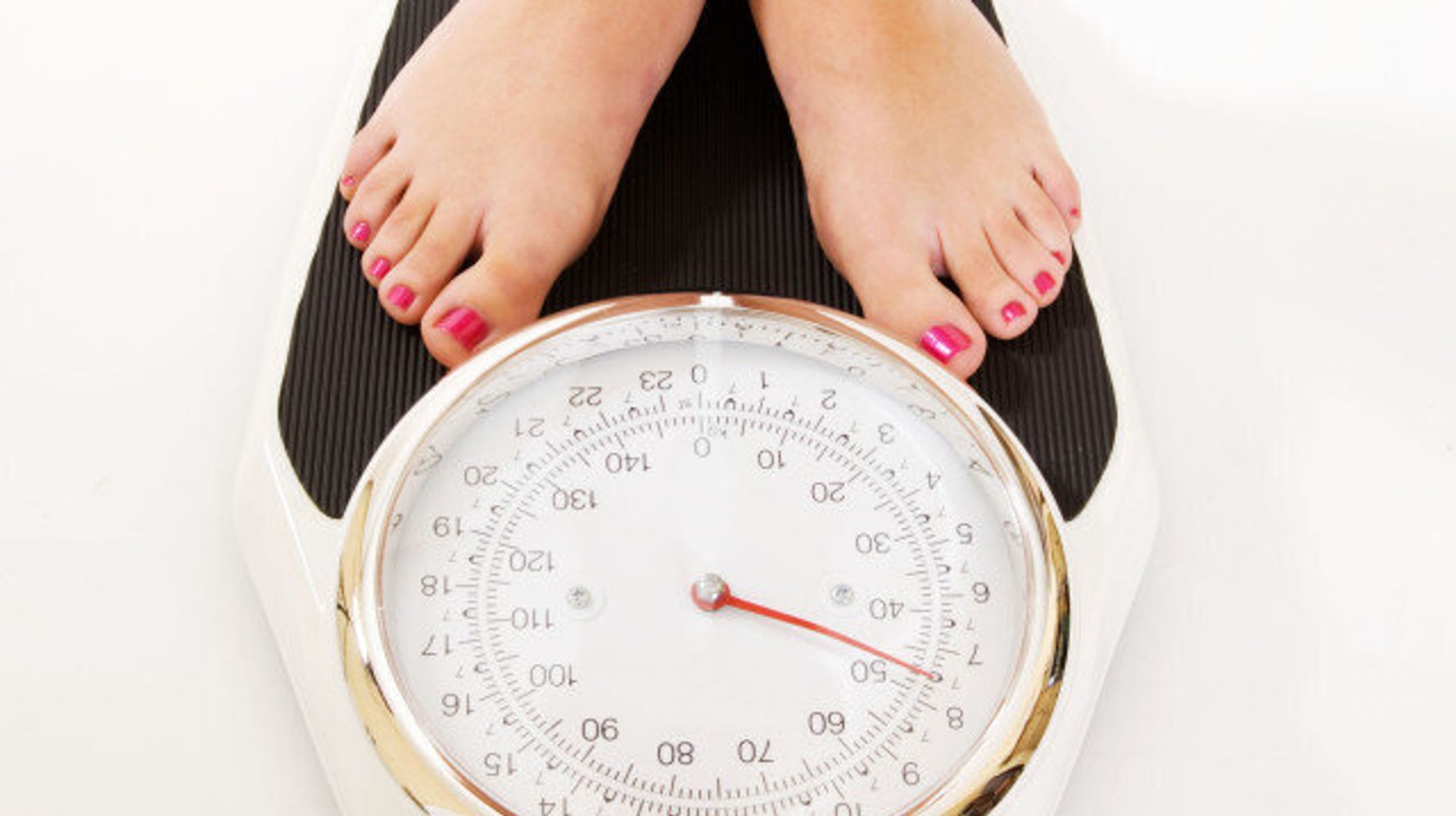 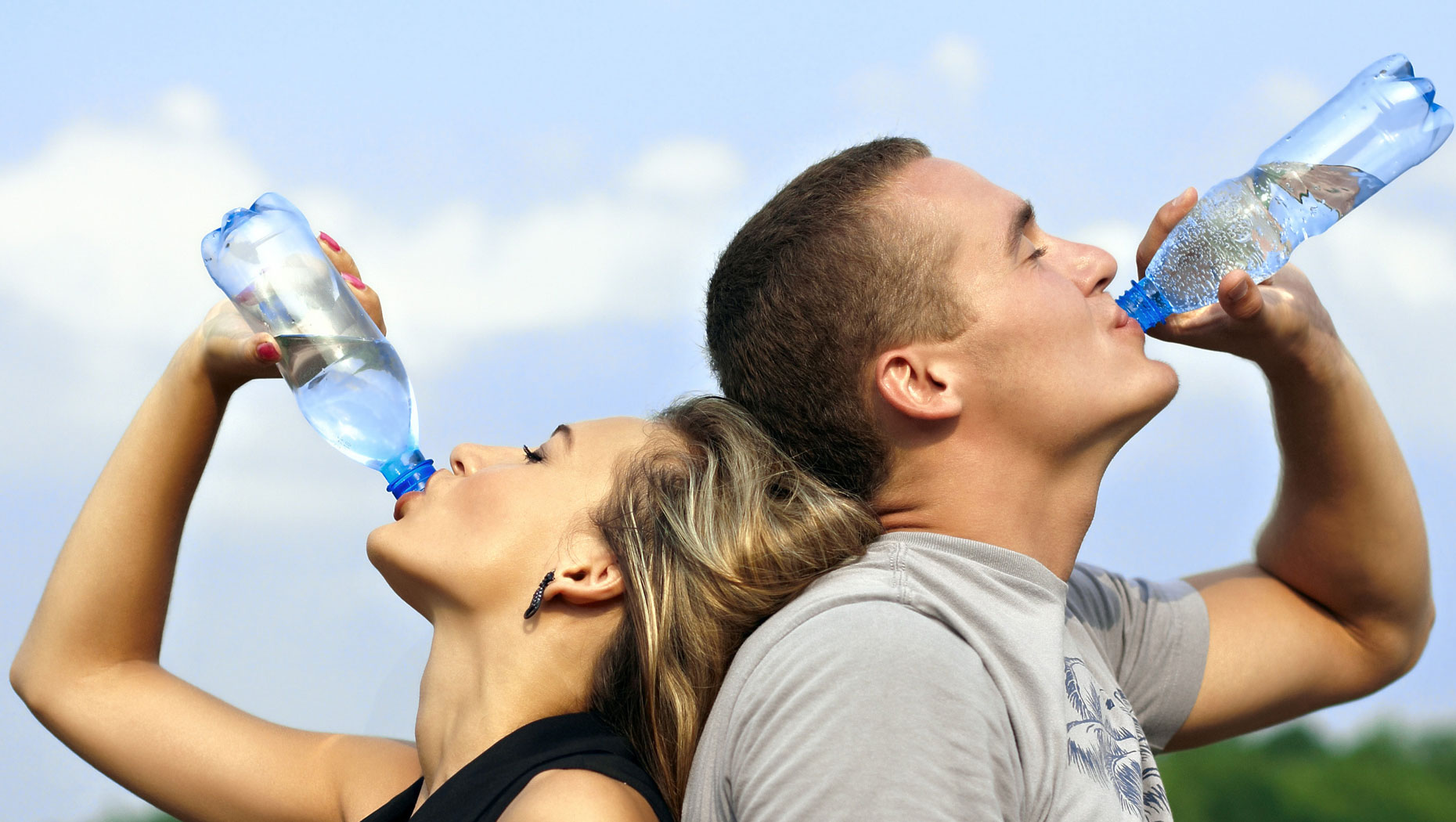 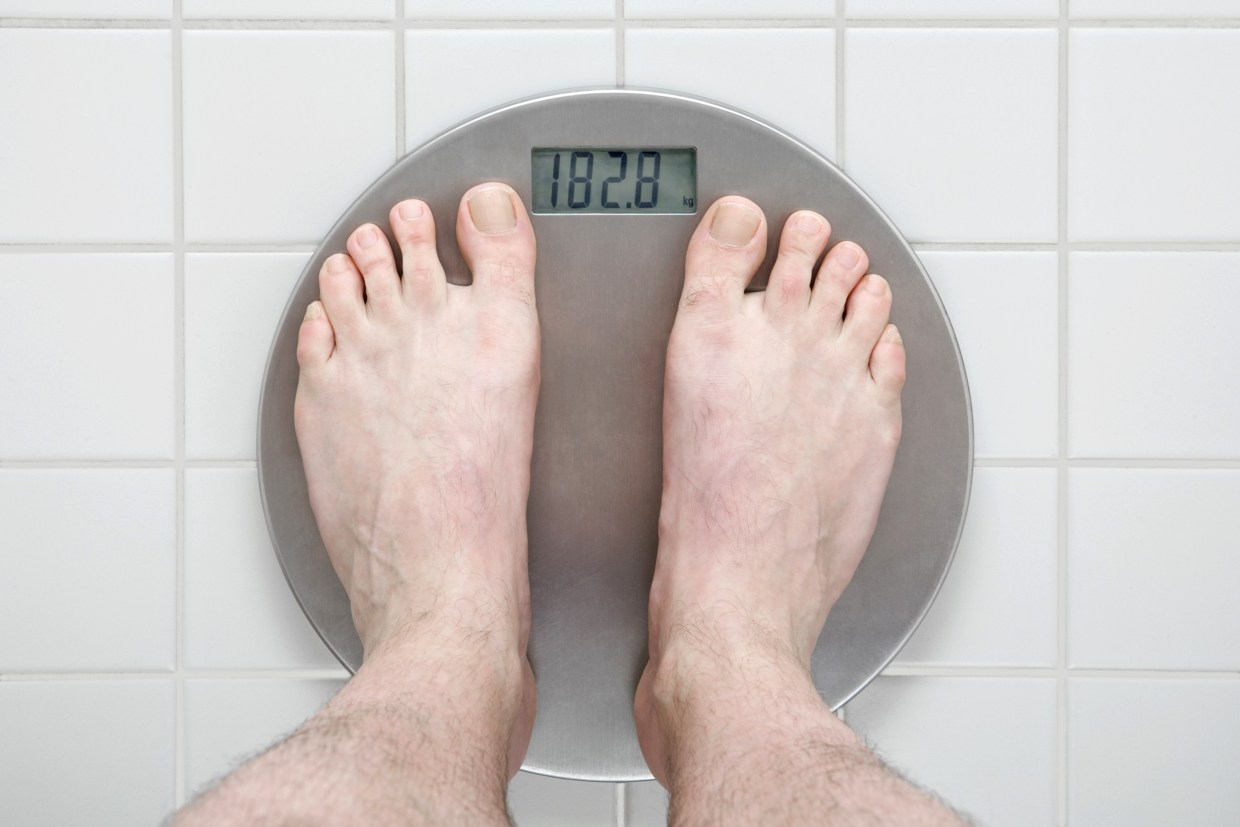 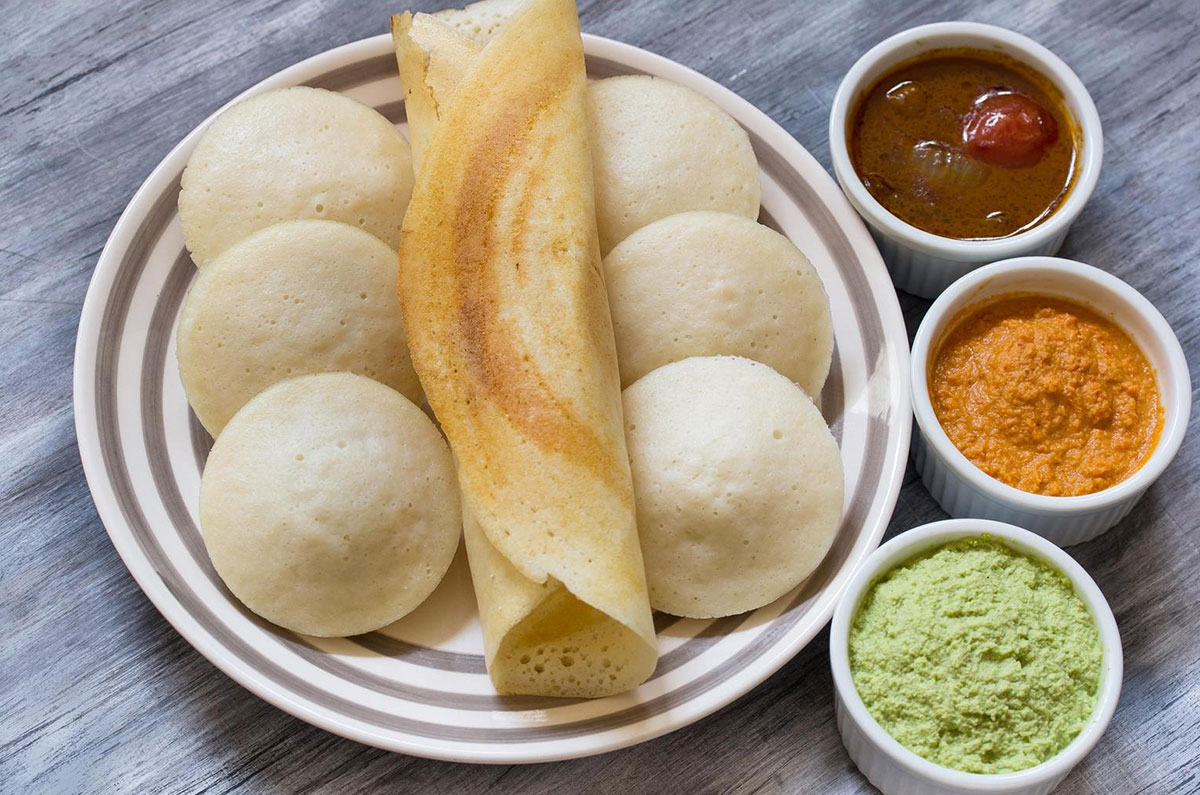 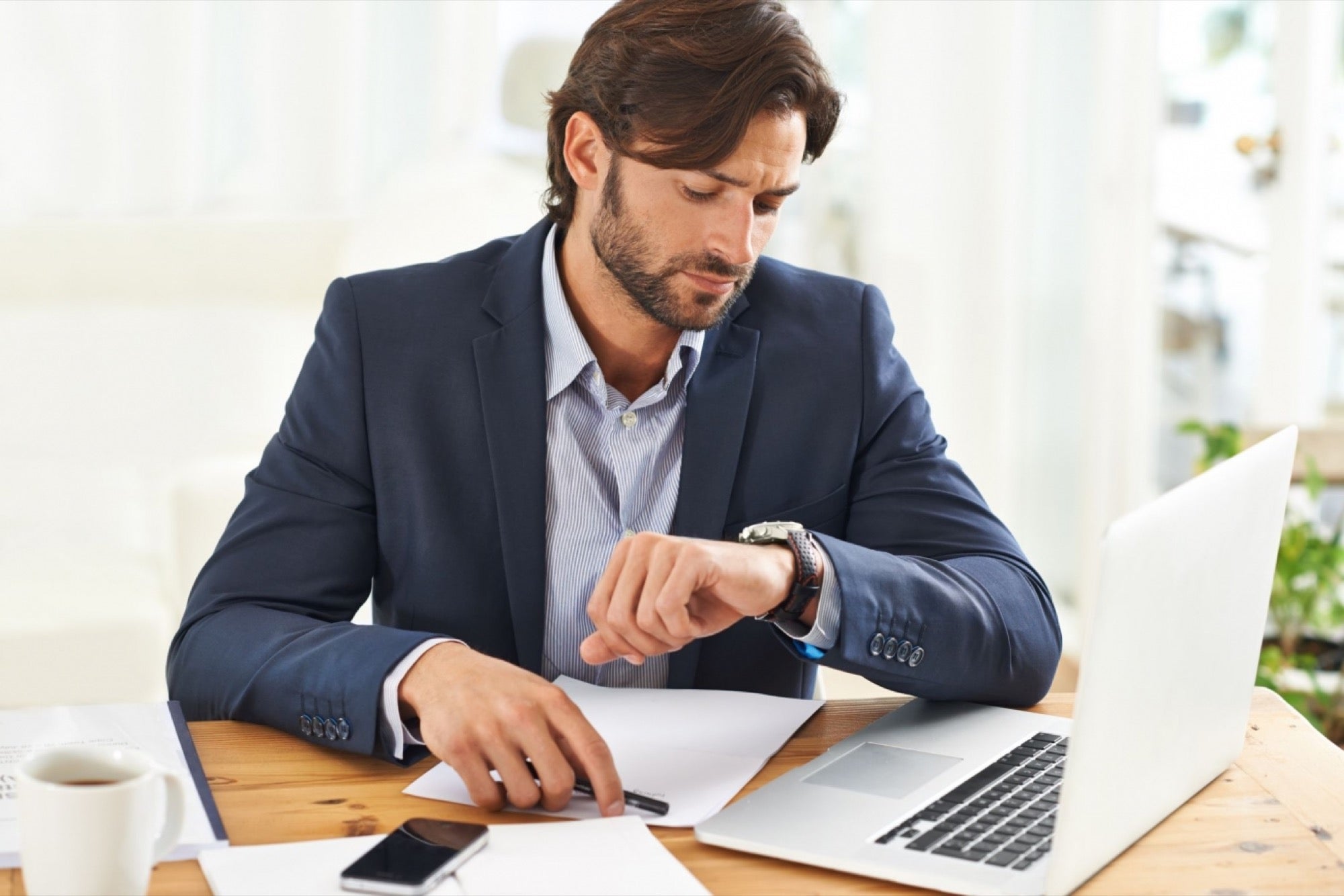 24 May
Weight Management
Intermittent Fasting For Weight Loss: All You Need To Know